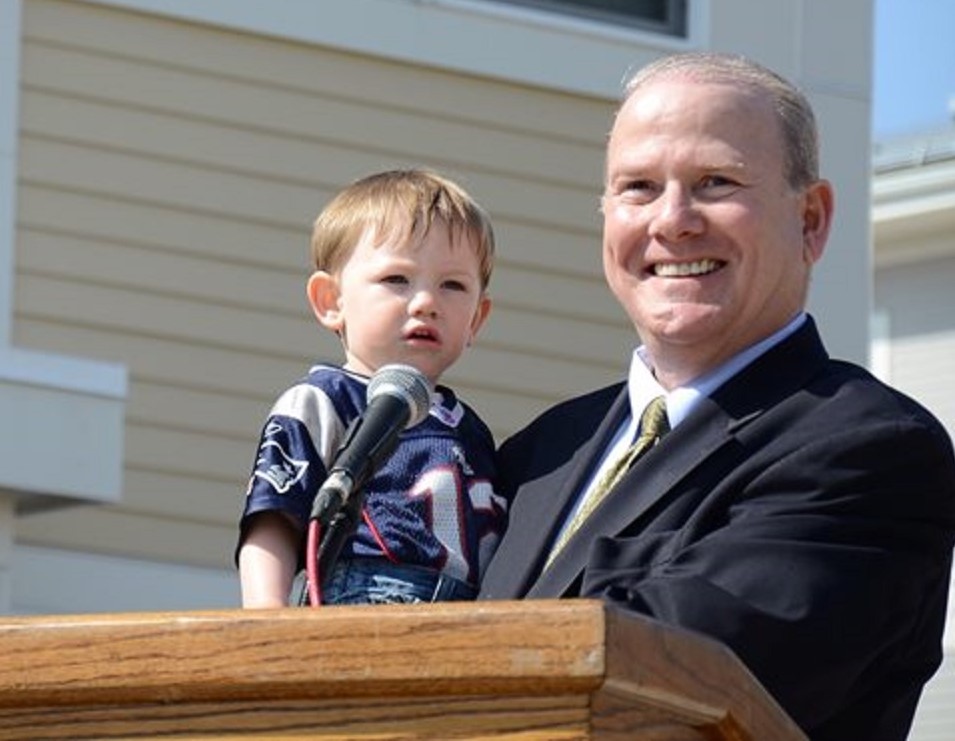 BHA Administrator, Bill McGonagle, talks leadership and his own experiences growing up in public housing.

In continuing to recognize individuals as leaders with passions to serve others at the BHA, many consider BHA’s own Administrator, Bill McGonagle, to be a sympathetic leader—demonstrating sincerity and concern for residents since stepping into the top spot in 2009.

However, according to McGonagle, his passion to lead and serve is not just rooted in his professional resume, which is filled with roles in human service, but also derives from experiences he gained while growing up in BHA’s very own Mary Ellen McCormack Public Housing development in South Boston.

Born and raised in a large Irish-Catholic family, McGonagle lived in a small apartment with his five brothers and sisters. Although his family possessed little financially, McGonagle recognized at an early age, the importance of family and community. His fondest childhood memories included bonding with his two brothers at the beach in the summer and being an altar boy at Saint Monica and Augustine Catholic Church at Mass on Sunday mornings.